TOKYO Japan has put its military on alert for a possible North Korean ballistic missile launch after indications it is preparing for a test firing, two people with direct knowledge of the order told Reuters on Friday.

“Increased activity at North Korea’s missile site suggests that there may be a launch in the next few weeks,” said one of the sources, both of whom declined to be identified because they are not authorized to talk to the media.

Tension rose in East Asia this month after North Korea’s fourth nuclear test, this time of what it said was a hydrogen bomb.

A missile test coming so soon after the nuclear test would raise concern that North Korea plans to fit nuclear warheads on its missiles, giving it the capability to launch a strike against rival South Korea, Japan and possibly targets as far away as the U.S. West Coast.

Japan’s Minister of Defense Gen Nakatani has ordered Aegis destroyers that operate in the Sea of Japan to be ready to target any North Korean projectiles heading for Japan, the sources said.

Nakatani, asked in a press briefing whether Japan would shoot down any North Korean missile, said: “We will take steps to respond, but I will refrain from revealing specific measures given the nature of the situation.”

The advanced Aegis vessels are able to track multiple targets and are armed with SM-3 missiles designed to destroy incoming warheads in space before they re-enter the atmosphere and fall to there targets.

Japan also has Patriot PAC-3 missile batteries around Tokyo and other sites to provide a last line of defense as warheads near the ground.

Rather than a direct attack, however, Japan is more concerned that debris from a missile test could fall on its territory. 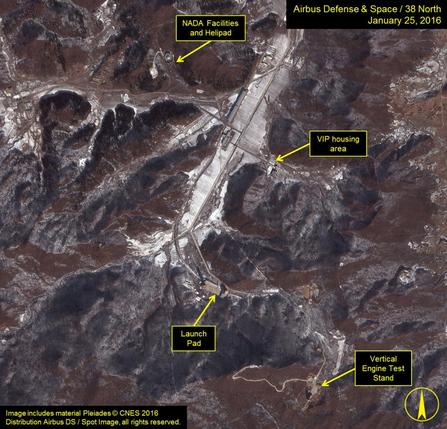 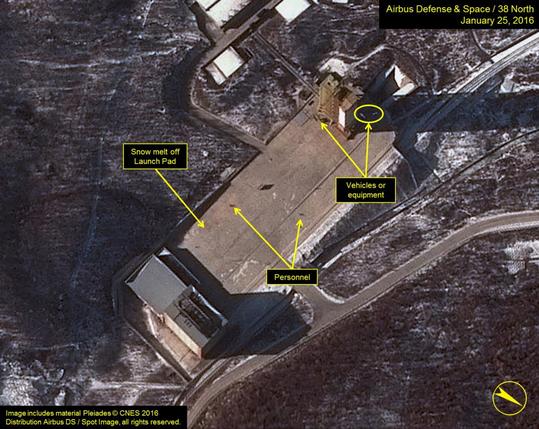 We Invite Your Opinion and Comments Cancel reply

This site uses Akismet to reduce spam. Learn how your comment data is processed.

What Russia Really Has in Mind for Belarus

Where Does Islamic State Oil End Up?

US F-22s Arrive In Europe